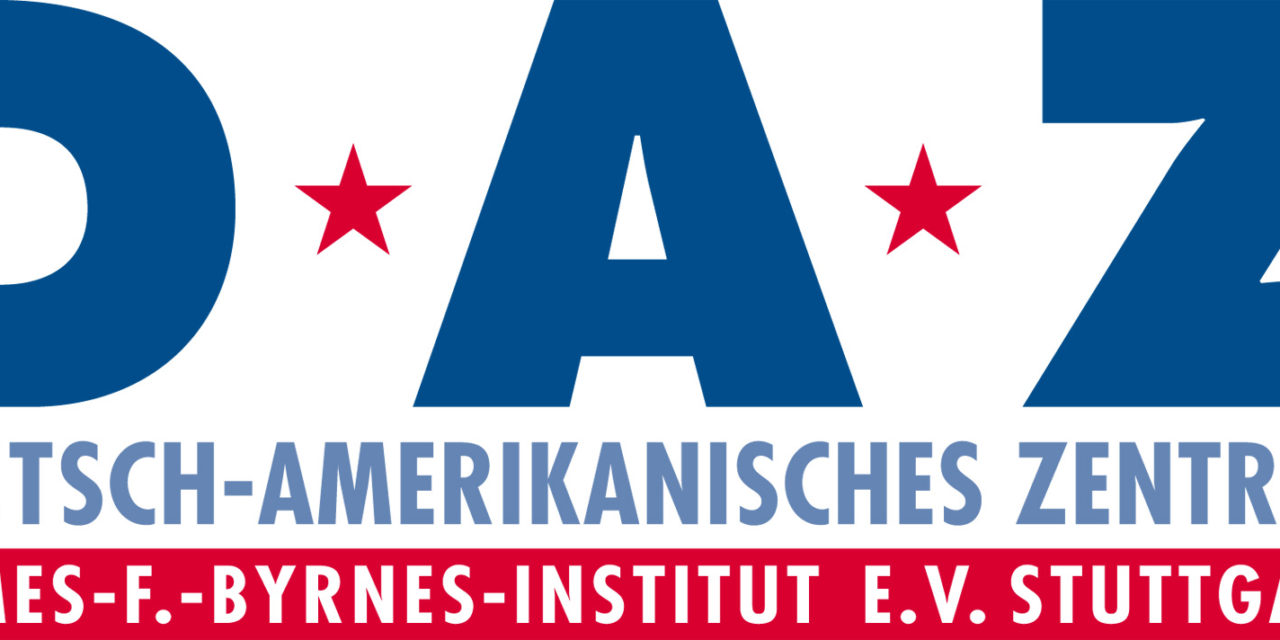 Drew Taylor is a man of many talents. He has performed at the Kennedy Center in Washington D.C. and served as Artistic Director of Canada’s premiere Native theater company, Native Earth Performing Arts. He is the author of 33 books and is currently co-producer, co-writer and host of a 13-part documentary series about the inspiring lives of Indigenous people in Canada and the United States. In Stuttgart, he will share the growing power of Indigenous storytelling in the 21st century. A long time ago, stories used to be passed around the bonfires via oral narratives. Today, there are Native themed stories in everything from television to video games to graphic novels. Drew Taylor will talk about how he found himself at ground zero, witnessing the changing face of contemporary Indigenous storytelling. 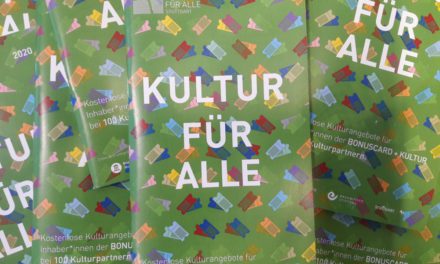 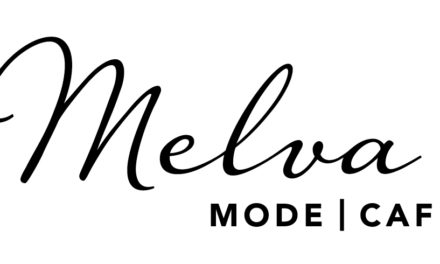 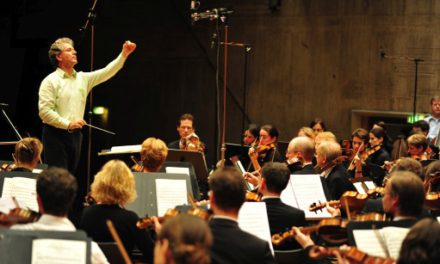 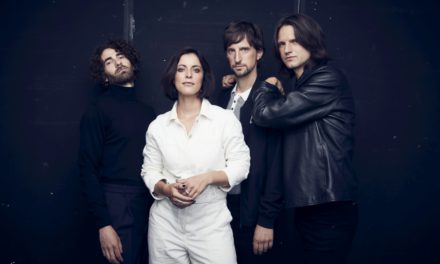 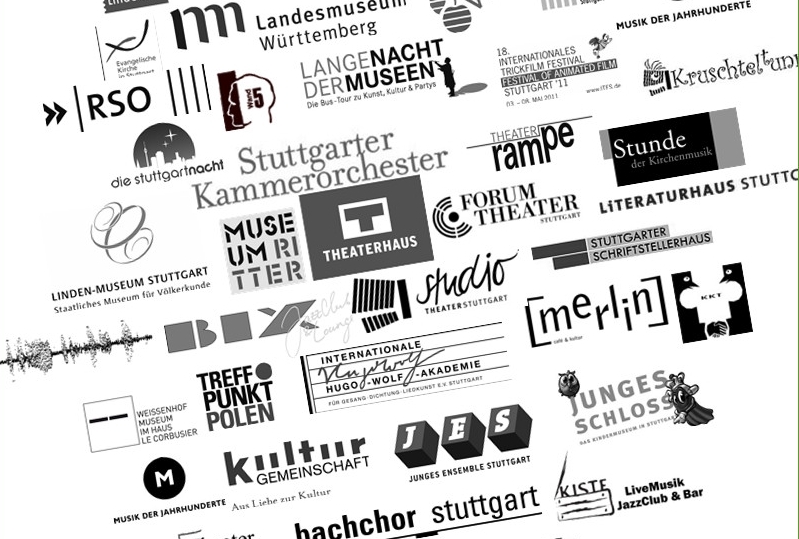